Established in 1881 by a young watchmaker named Achille Ditesheim, it was only in 1905 that his company became known as Movado – Esperanto for ‘always in motion’. Movado produced the first rectangular mechanical wristwatch in its frenetic innovation period during the 1930s. Then, in 1961, Movado introduced its flagship Museum Watch, so named because it appeared in 1959 in the New York Museum of Modern Art’s permanent exhibit. 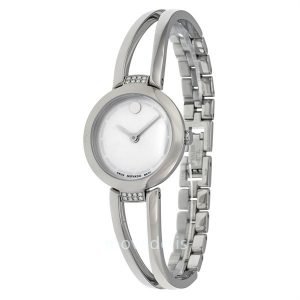 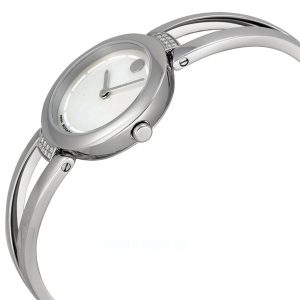 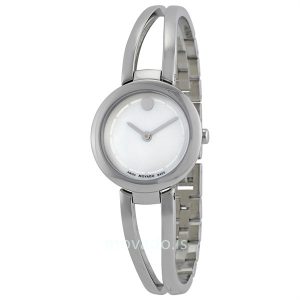 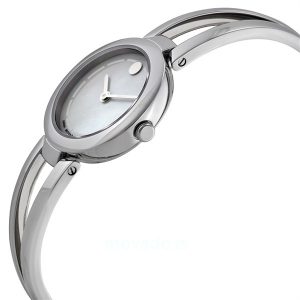 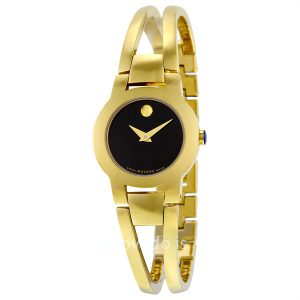 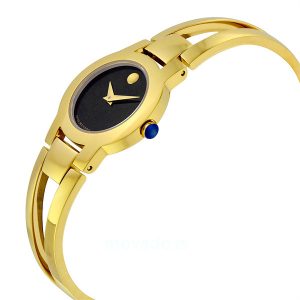